Indian racer Jehan Daruvala has joined reigning Formula 2 champions MP Motorsport for the 2023 season. The Formula 1 support series will see Daruvala return to it for the fourth time having raced with Prema Racing and Carlin Motorsport in the past. The 24-year-old will drive alongside Norwegian Dennis Haugar, his Prema Racing teammate from last year.

Daruvala will continue his reserve driver duties for Mahindra Racing in Formula E, the driver confirmed. He will also be the second Indian driver on the grid this season in Formula 2 joining Kush Maini.

Speaking about joining MP Motorsport, Jehan Daruvala said, “I’m extremely excited to be racing for MP Motorsport. The team has progressed tremendously and impressed the entire F2 field with their performances last year. They showed consistent front-running pace, wrapped up both the drivers’ and team’s titles and go into the 2023 season as the team to beat. I am confident Dennis and I can build on that success and lead the team to more race wins, podiums and, hopefully, championship glory in 2023.”

MP Motorsport team principal Sander Dorsman said, “At MP, we are delighted to welcome Jehan to our FIA F2 team. He has been a consistent frontrunner right from his debut in the category, taking wins in every F2 season he has competed in. His experience will be of great value to the team, so we are very much aiming for a repeat of last year’s form.”

The Mumbai-based racer previously won four races in F2. He had his first run in the MP Motorsport machine during the post-season test in Abu Dhabi in November 2022. The driver went on to set the second-quickest time on the second day of the three-day test.

MP Motorsport is a Netherlands-headquartered F2 team and the only one to have won the title twice in the feeder series. The team has five race wins to its name with championship winner Felipe Drugovich, apart from multiple podiums. 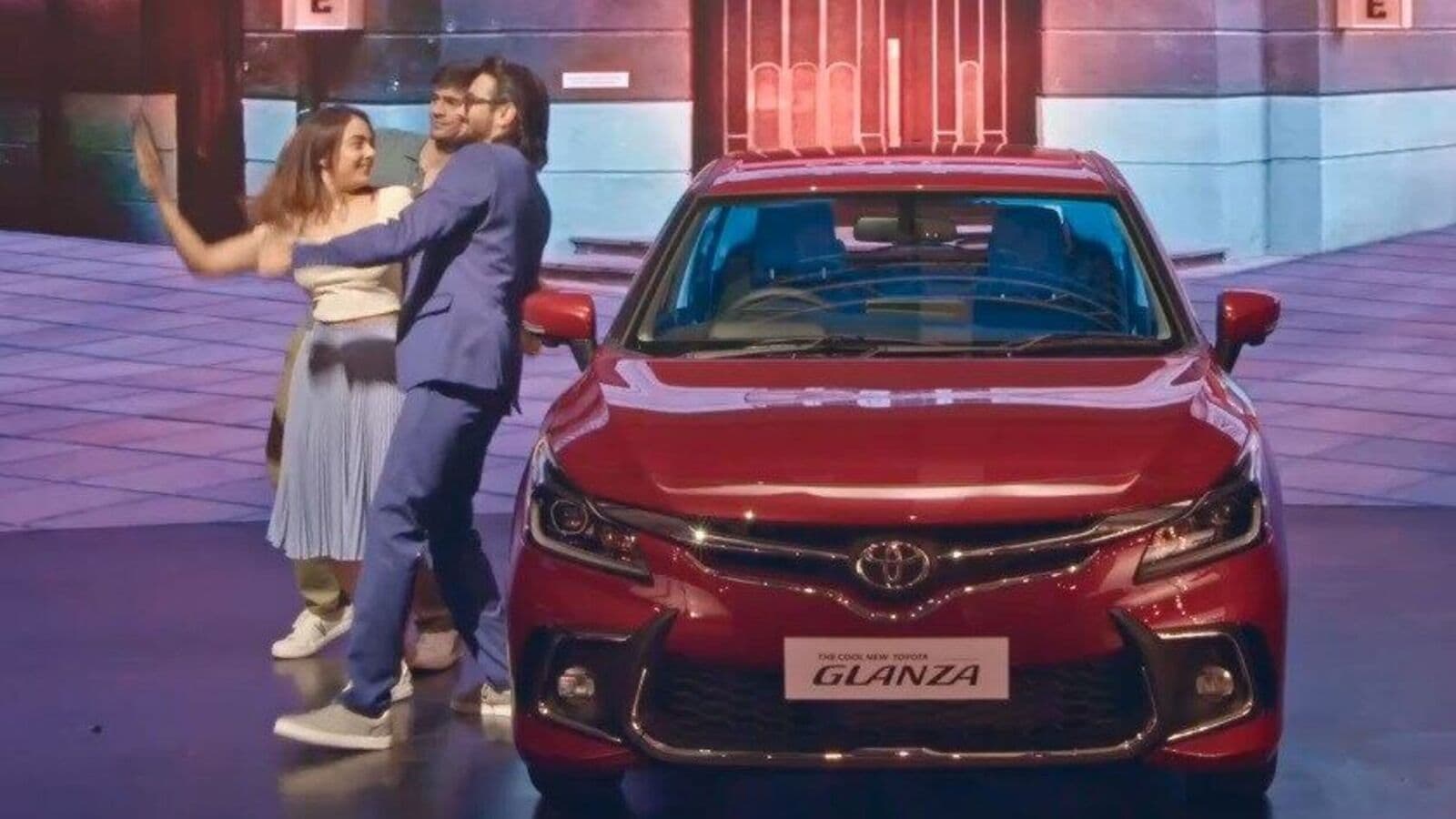 Vikram Singh February 5, 2023 0
Toyota Kirloskar Motor has increased the price of the Toyota Glanza premium hatchback by up to ₹12,000. The price hike is effective across the entire range. The automaker has increased… 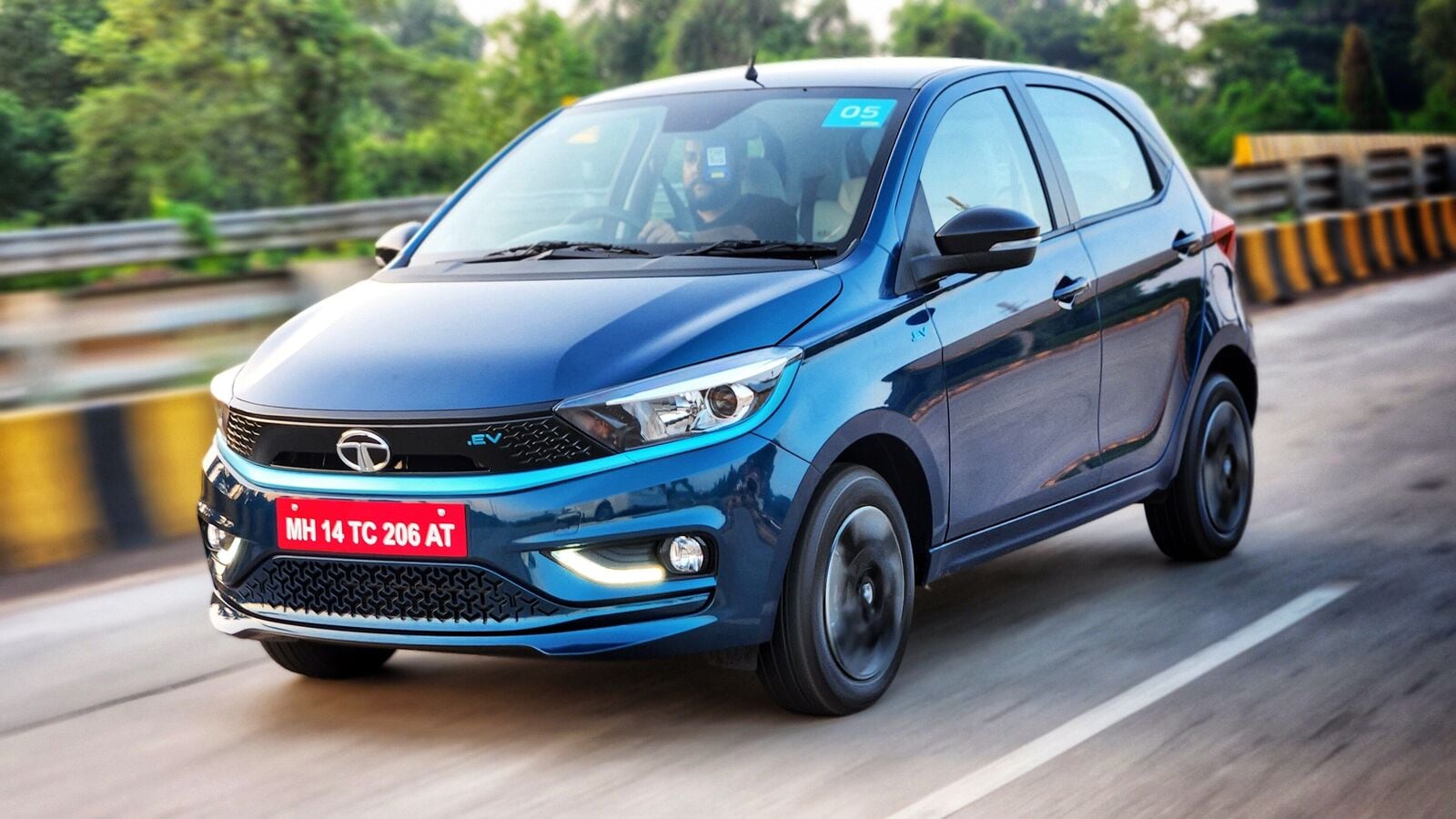 Vikram Singh February 5, 2023 0
Tata Motors aims to increase the penetration of greener fuel solutions in its passenger vehicle product portfolio by up to 60 per cent. The homegrown automaker has said that it… 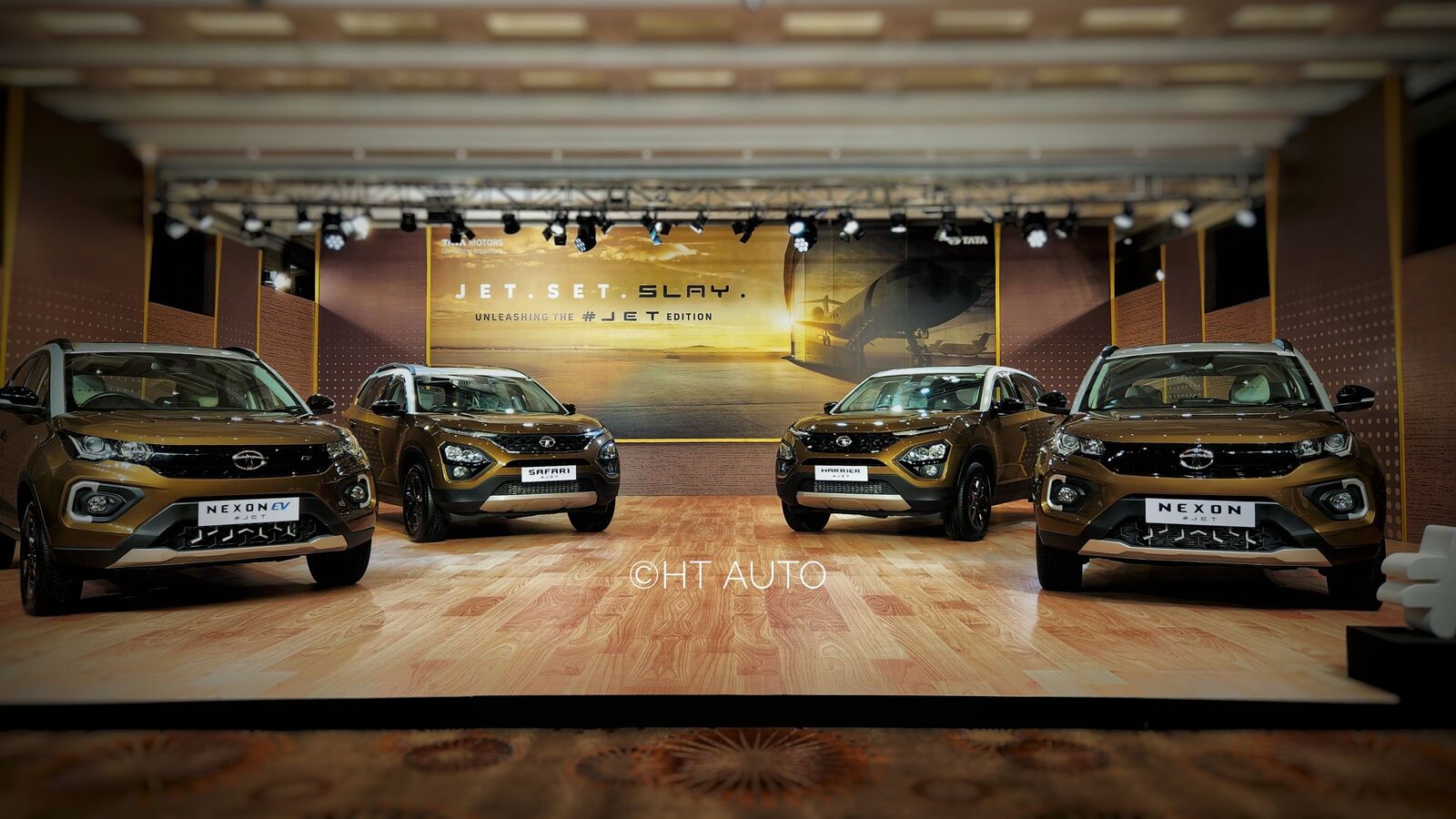 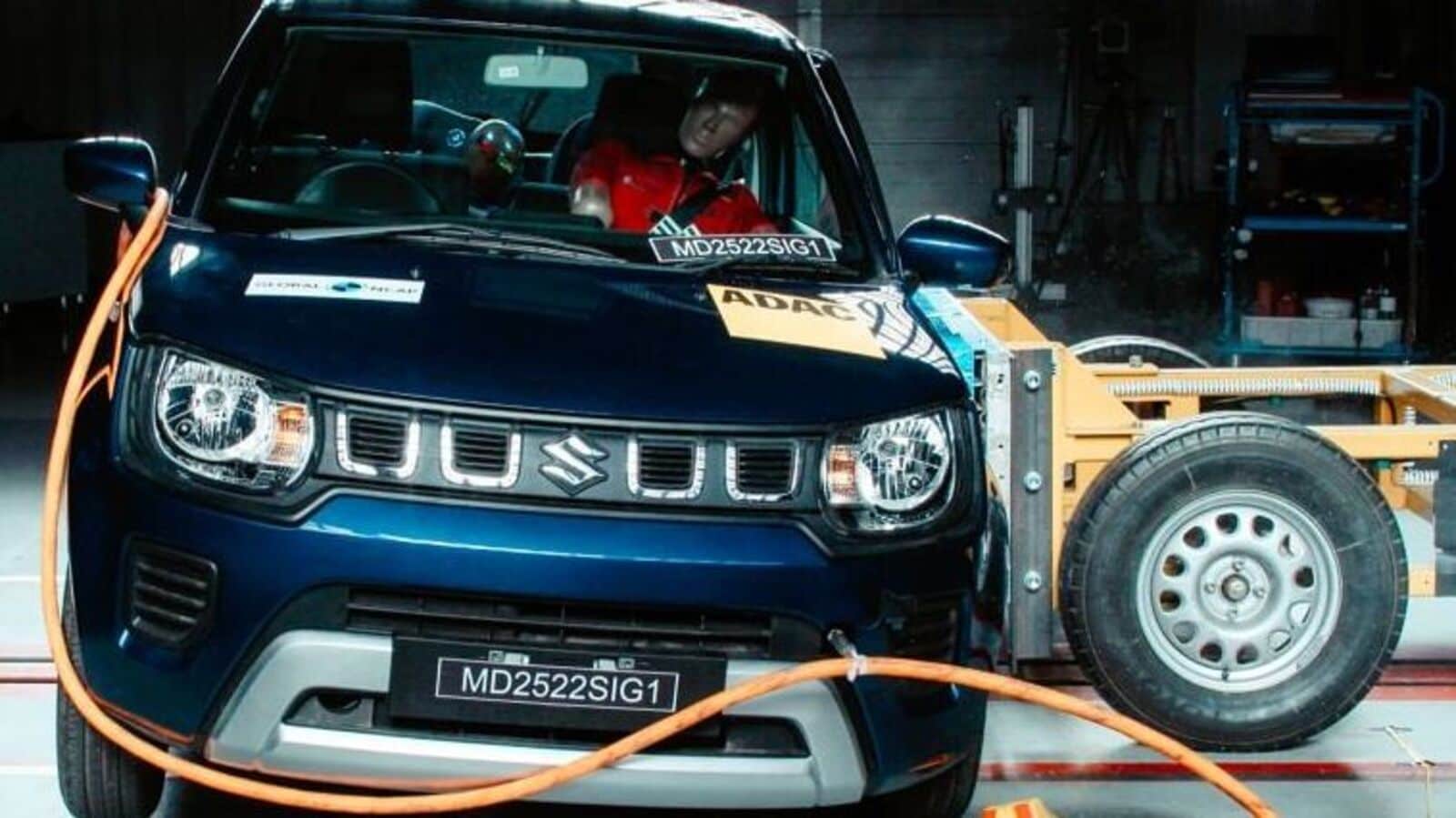 Vikram Singh February 5, 2023 0
Union minister for heavy industries, Mahendra Nath Pandey, said that the central government has scrapped a 252 per cent customs duty on the vehicles that are imported to India for… 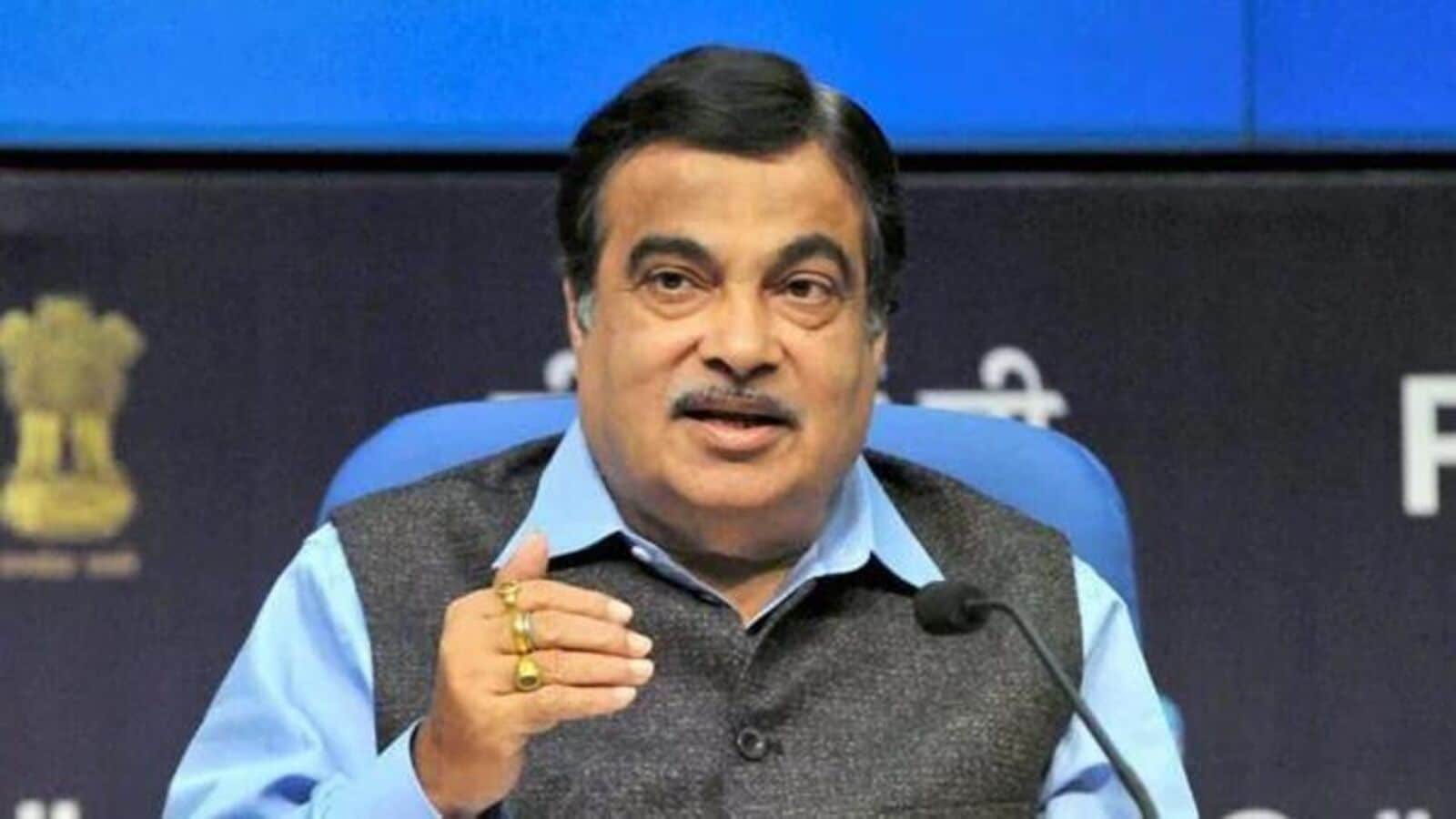 This could help in car price reduction. Read what Nitin Gadkari has to say

Vikram Singh February 5, 2023 0
Union minister for road transport and highways Nitin Gadkari has said that increased metal recycling in India could bring down the cost of auto components by a substantial 30 per… Vikram Singh February 5, 2023 0
You may or may not like the current range of BMW cars’ mammoth kidney grilles, but the German luxury automaker is adamant about continuing with them, even if many feel… 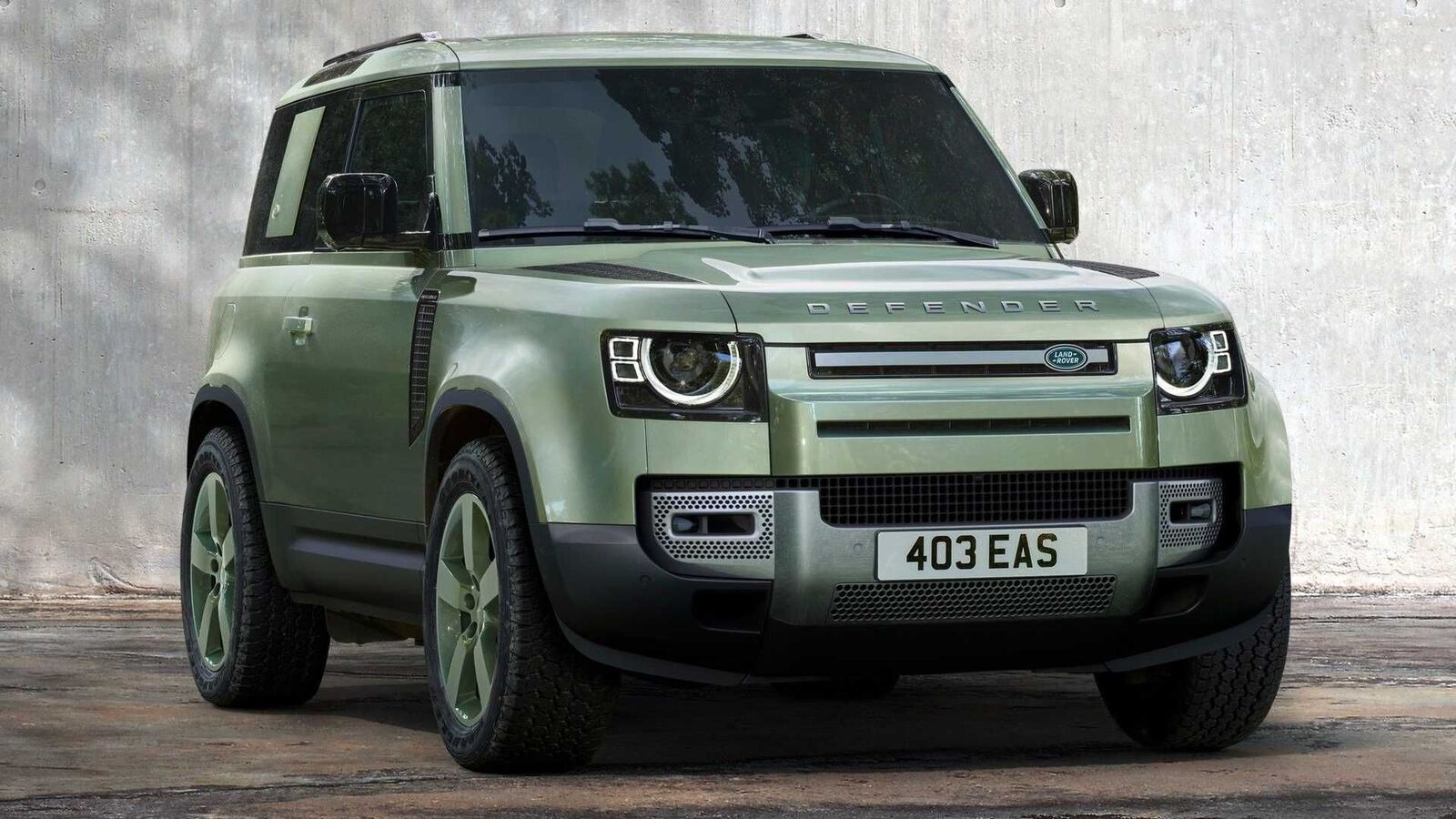 Vikram Singh February 5, 2023 0
Tata Motors-owned luxury British car brand Land Rover has ramped up the production for its bestselling model Defender SUV amid the strong demand. Automotive News reports that the automaker is… 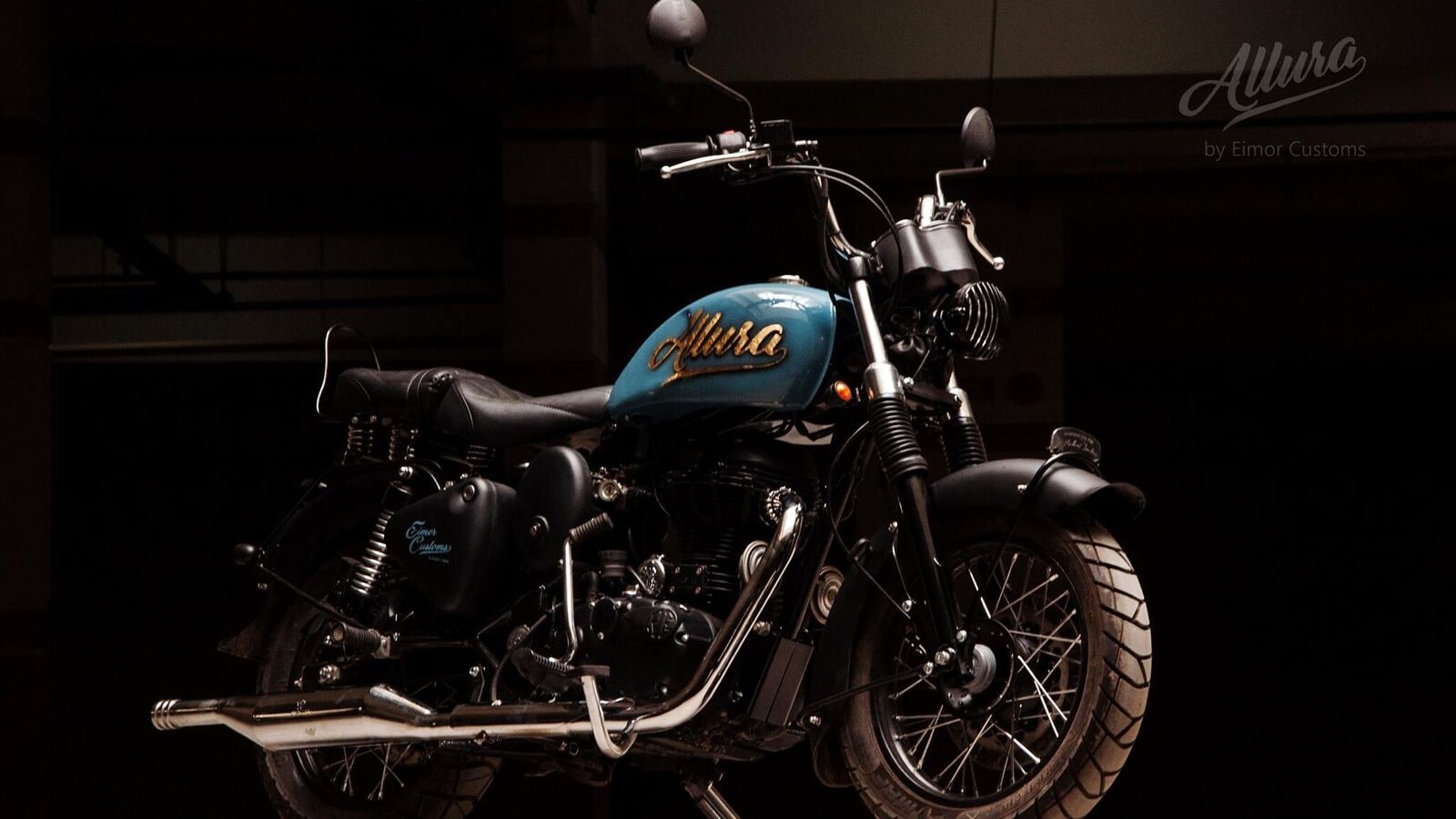 Vikram Singh February 4, 2023 0
When it comes to custom motorcycles or modified motorcycles, Royal Enfield is the brand that one will hear the most. This is because shops prefer to work on them because… 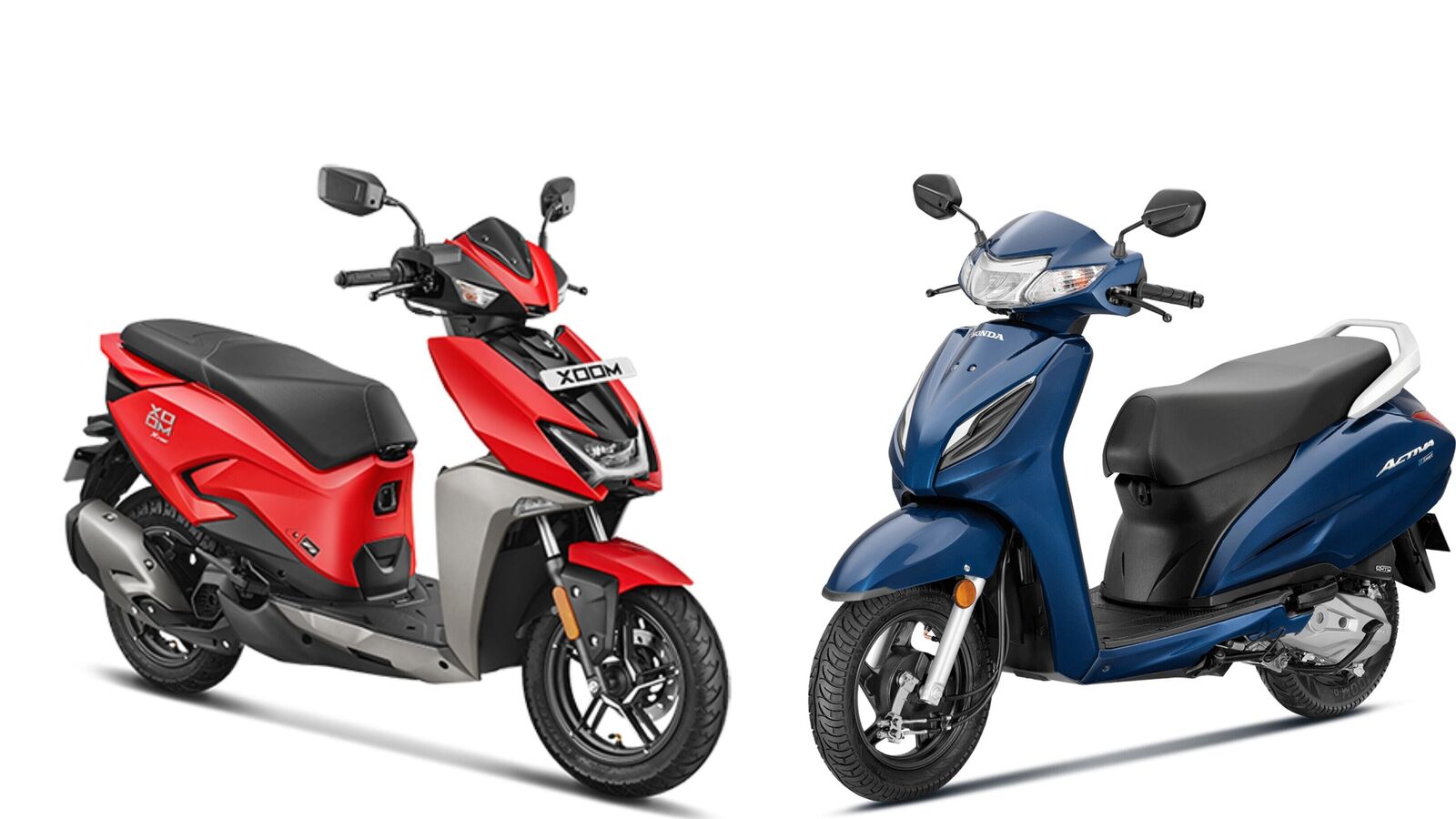 Hero Xoom vs Honda Activa: Which scooter should you buy?

Vikram Singh February 4, 2023 0
Honda Activa has been dominating the sales figures of scooters since it was first introduced in the Indian market. Several manufacturers have tried to dethrone the Activa. The latest entrant… 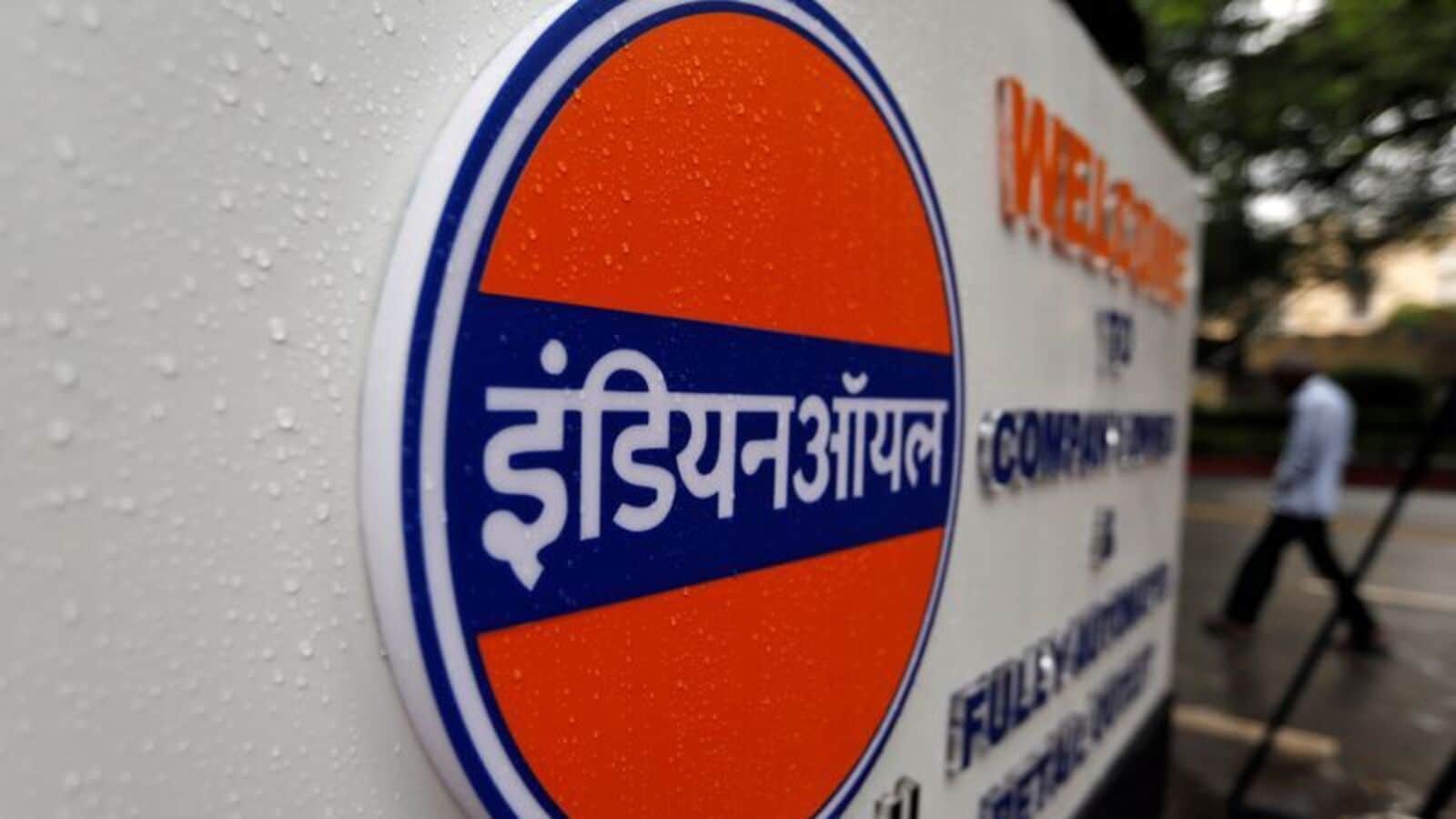 Vikram Singh February 4, 2023 0
Indian Oil Corporation on Friday said it will pump in ₹250 crore in the West Bengal region in the current fiscal to ramp up infrastructure to push green auto fuels.… 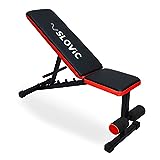 ₹3,999.00 (as of February 5, 2023 20:57 GMT +00:00 - More infoProduct prices and availability are accurate as of the date/time indicated and are subject to change. Any price and availability information displayed on [relevant Amazon Site(s), as applicable] at the time of purchase will apply to the purchase of this product.) 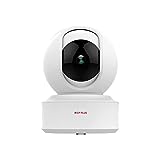 (2)
30% Off ₹350.00 ₹242.00 (as of February 5, 2023 20:57 GMT +00:00 - More infoProduct prices and availability are accurate as of the date/time indicated and are subject to change. Any price and availability information displayed on [relevant Amazon Site(s), as applicable] at the time of purchase will apply to the purchase of this product.) 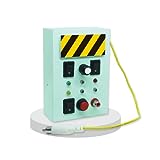